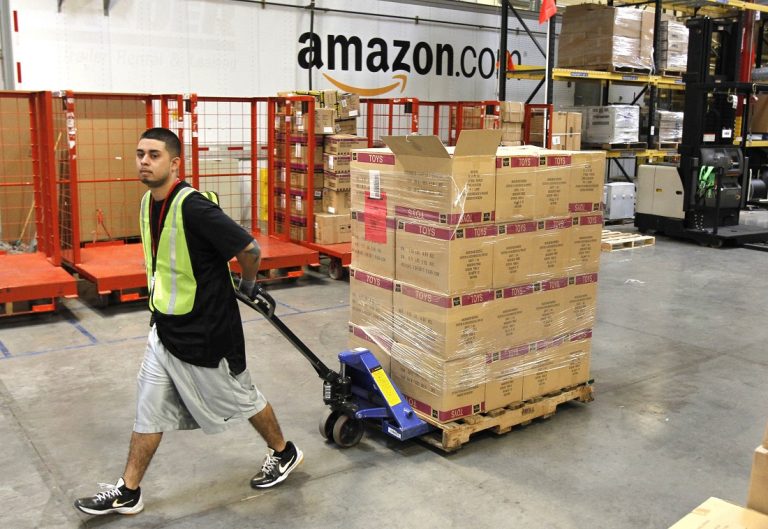 Interesting thought from Emily Guendelsbereger. This journalist decided to make social experiment and she has got employed in three low paid jobs – Amazon warehouse, call center somewhere in North Carolina, and McDonalds. One of the conclusions from that experiment – workers went from being the most expensive element of production to the cheapest. It occurs that making some jobs automated is too expensive. Instead it is cost efficient to employ algorithms as people’s supervisors. So far, the idea of digital era was that robots are going to take “boring jobs” from us, leaving more time for our development. Reality seems to be completely opposite. Algorithms are developing itself with use of Machine Learning technology, watching us – humans, doing “boring jobs”. Technology is not doing cost efficiently simple jobs. We are closer to have autonomous civil plane rather than car. Most of us agree that driving car is “simple”, specially if you compare this with piloting a plane. That is why approx. 50% jobs in US a low wage jobs. And the number is growing. People are becoming as robots. We are improving productivity not directly via technology. We are more efficient at the cost of our humanity. Is it true?